Video calling apps are driving all forms of communications today.  Predominantly, video chat programs for android are used to build solutions used in connecting remote workforce, for use in delivery of technical support and similar communication. Meanwhile, video chat app for tablet is popularly used in the education sector, via online classrooms, or delivery of entertainment   and customer interaction. Thus every type of user engagement is achievable with audio and video calling application programming interface . which help software developers to include cutting-edge functionalities into existing projects, websites or software at minimal costs and zero time lag.

This growing demand for android video calling apps and software has made it the number one sought-after tool on app marketplaces for mobile video calling software. Be it Zoom, with its cutting-edge video conferencing capabilities or Meet by Google, and Skype for tracking team productivity; for  small-groups video calling, socializing and business meeting, video calling is the ready reckoner .The bottom line is that video calling app development has grown by nearly 700% since 2020!

Three Reasons You Need to Make Your Own Video Calling App

android video chat app development is a must-try, whether you are an independent software developer or own a business!

Using a video chat app builder, which does not require that you write any video calling app code,

Own video calling app let you have better control on security features. unlike Zoom which failed to protect the privacy of its users in April of 2020.  Stability is another feature that video calling software for android mobile brings to the app that you build using a video chat app builder.

What are the Costs of Building a Video Chat App and How to Minimize Costs? 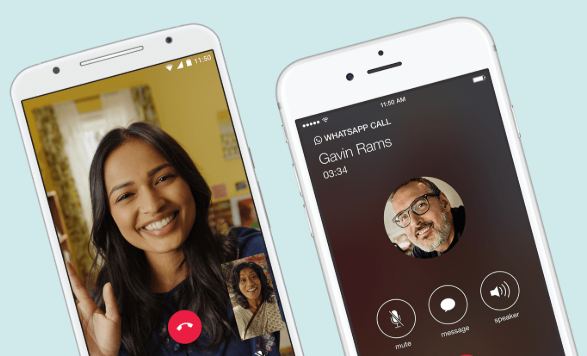 Incidental cost of building a video chat app ranges between USD 20,000 and 130,000 USD. This includes the costs of employing a project manager, hiring a designer for  user experience and user interface, the actual app development process for full stack Android and iOS, along with a Quality testing and auditing phases. The geographic location of the developer is also critical, since their charges vary by 3 or 4 times depending on their living in the USA or outside of it.

In order to overcome the unsustainable expenses of paid app development, you can choose free-to-use app builders.

If you are thinking of using Android Studio then, there are several Youtube channels which show you how to make a video calling app in android studio. But you will be able to Do-It-Yourself, if you have working knowledge of software coding.

Ready-to-use templates allow you to live video chat app using code-embedded templates. They are simple drag-and-drop, constructor base app building processes that can be built in less than a few minutes.

In order to build a video call and messenger app free of cost, a new app is chose from the template and customized by adding color scheme, logos or background images, adding the required features, naming the app, using an icon for the app and publishing the app. The freshly minted video chat app is then ready to be publish on Google Play and other App marketplaces.

All of these features are free to use and can be customize with no cap on the number of calls. But developers have the capacity to monetize apps by using advertisements within the app 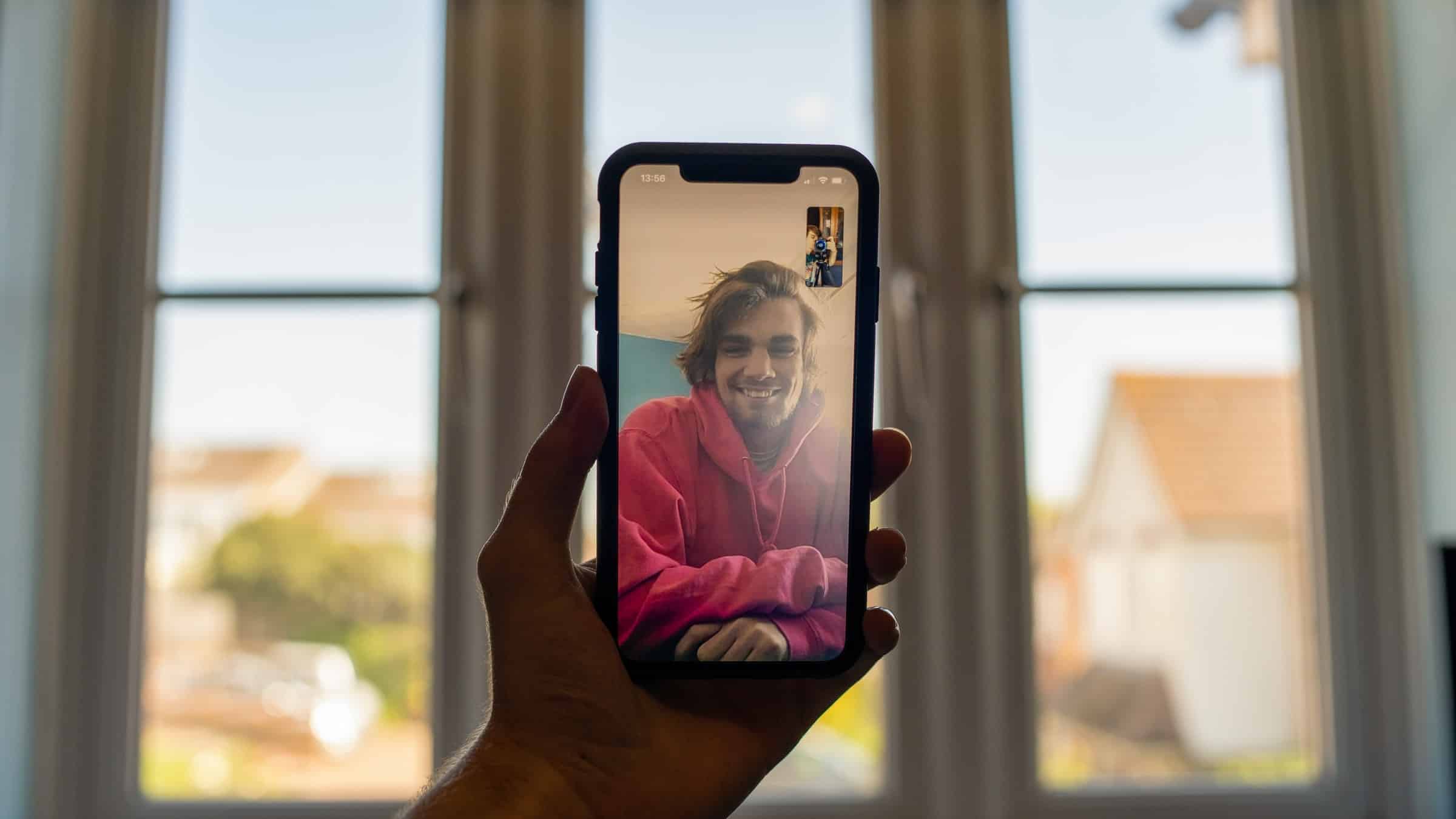 3) Voice calls: this feature is need to allow users to make simple voice calls, when no face-to-face interaction  needed

4) Instant Messaging: is a feature allows users to chat or text at any time, much like WhatsApp

5) File-sharing :is a feature for sharing media such as audio and video files, images that can be sent

6) Security features: are high priorities as encryption is expecte to protect privacy of the users

7)  the quality of the internet connection such as 2G, 4G or 3G and Wifi will determine the user experience

8) Push notifications: These are key features for notifying users that they have new messages or calls are incoming.

What are the advantages of building your own video calling app?

building your own video calling app satisfies two levels of priorities, one to deliver a quality business communication ecosystem. secondly, for seamless socializing with colleagues, friends and family and entertainment purposes. 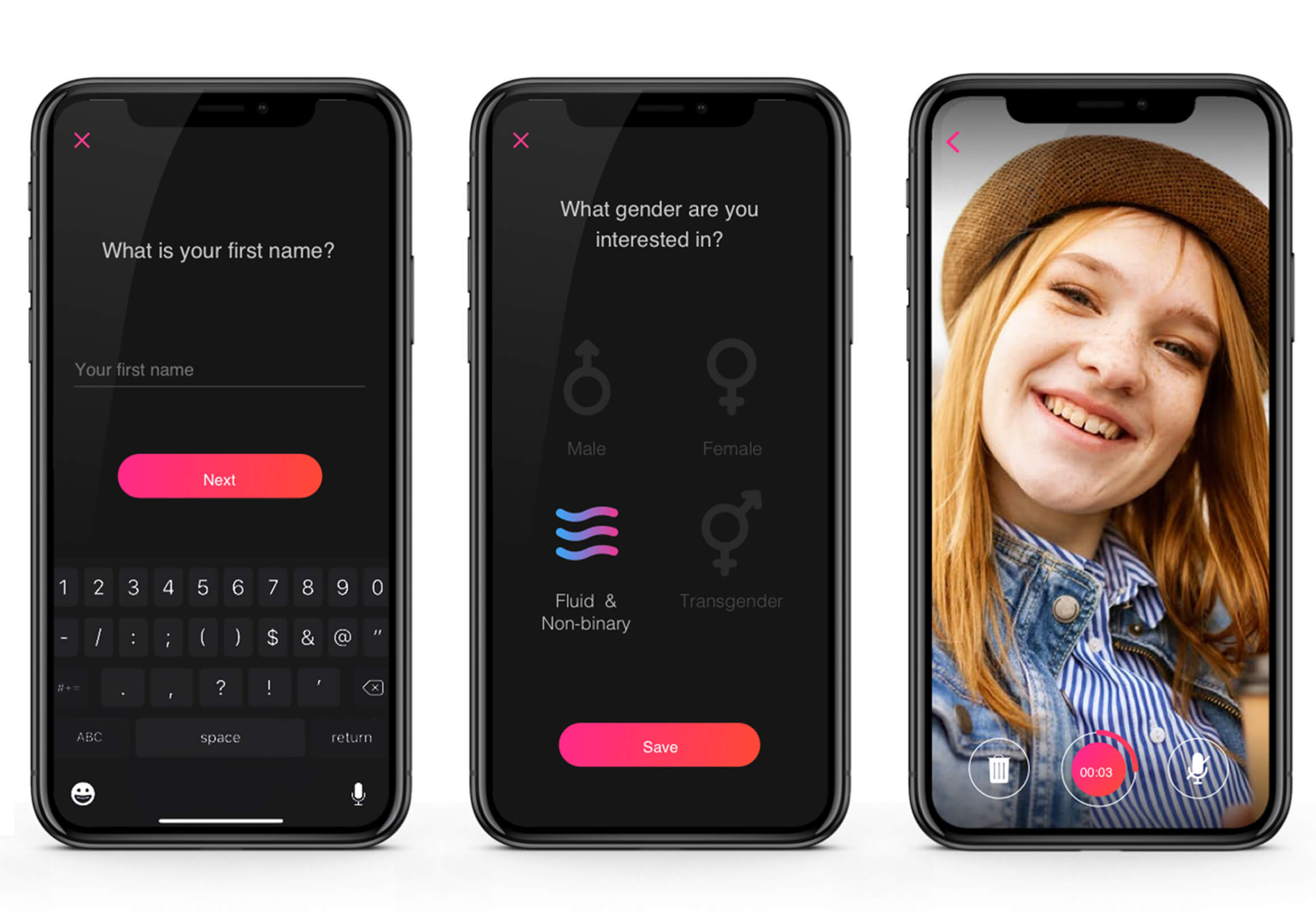 Beneficial for business use

–          Video calling apps tracks productivity – since there are constant status updates, brainstorming, issues being raised and resolutions being supplied from workers on the app

–          Better employee and employer relationship – unified communications between all employees and employer on a single platform, integrating data building transparency and trust, improving the quality of the relationship.

–          Bridges communication gaps – as the real time exchange of information, status update and notifications will keep all stakeholders on par, bringing down the complexities that arise from lack of communication across the business

–          Builds team spirit – since virtual bonds and camaraderie are forged due to shared tasks and achieving goals, team spirit is nurtured when video and voice calling create an offline experience.

Beneficial for daily use

–          When using video calling apps the advantages are to get in touch with family, colleagues, to strengthen relationships, find new friends, build groups for entertainment or communities and share files.

Thus it is possible to build a top-performing video calling app for android in minutes by using an app builder like Android Studio or a ready-to-use app template and further customize it to make free video calls. By building your own app, your business will have a competitive edge, as it will aid in achieving strategic goals Why Businesses Are Moving to LED Lighting

How to Get to Know Someone Without Any Cost?

How To Find A Current Address For Someone